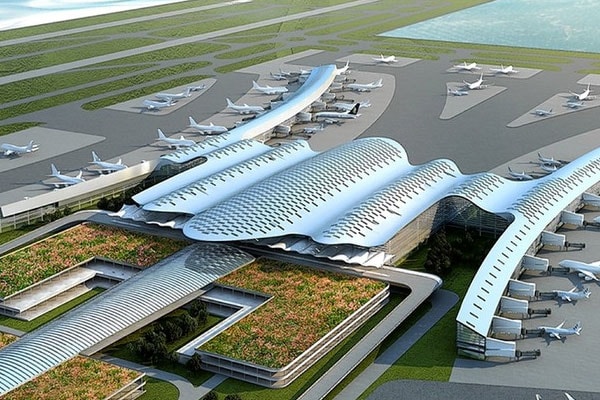 Six years after it was instituted for developing an international airport at Dholera, about 100 km from Ahmedabad, the Dholera International Airport Company Ltd (DIACL) is yet to begin work on the ground. This was stated in the company’s sixth annual report, which was tabled in the Assembly during the ongoing Budget Session.

The state government had proposed to develop an international airport close to Dholera Special Investment Region (SIR) for serving the logistic requirement of the special investment region, besides handling the extra traffic of existing Ahmedabad airport in future. To be developed in an area of 1,426 hectares, the airport is proposed to have two runways, capable of handling wide-bodied long-haul aircraft such as A380.

However, the report stated that the “actual work” on the airport — which is also meant to serve the demand of the Sanand-Viramgam region which is fast developing as an international automobile hub —- is yet to begin.

“The project is under preliminary study phase. Except feasibility study, no actual work has been started related to development of the project,” the report stated, adding that “creation of ground infrastructure and necessary civil work” would be taken up as part of the project’s “future course of action”.

When contacted, Jai Prakash Shivahare, the managing director of DIACL, said that the work on the airport is expected to begin sometime this year. When asked about the delay in beginning the work on the airport, he said, “A lot of approvals including those from the Airport Authority of India (AAI) had to be taken.”

The DIACL was formed under the Companies Act in January 2012. The entire paid-up equity share capital of the company is held by the Gujarat government and National Industrial Corridor Development and Implementation Trust —- a government organisation. The report stated that the Airport Authority of India (AAI) had given in-principle approval for equity participation in the project in November 2017.

Among the studies that have been done surrounding the project so far include a “fresh geo-technical study at the cost of Rs 18.86 lakh” that was awarded to Indian Institute of Technology-Gandhinagar in April 2017.