The Dholera International Airport is a part of Dholera SIR of Gujarat,India. The greenfield airport will be built on 1700 acres of land and 1426 hectares of Government land has been reserved for Airport at Navagam Village of Dholera Taluka in Ahmedabad District.,29 km from Dholera SIR and 80 km from Ahmedabad. Dholera greenfield international airport located at a distance of 100 kilometres South West of Ahmedabad. 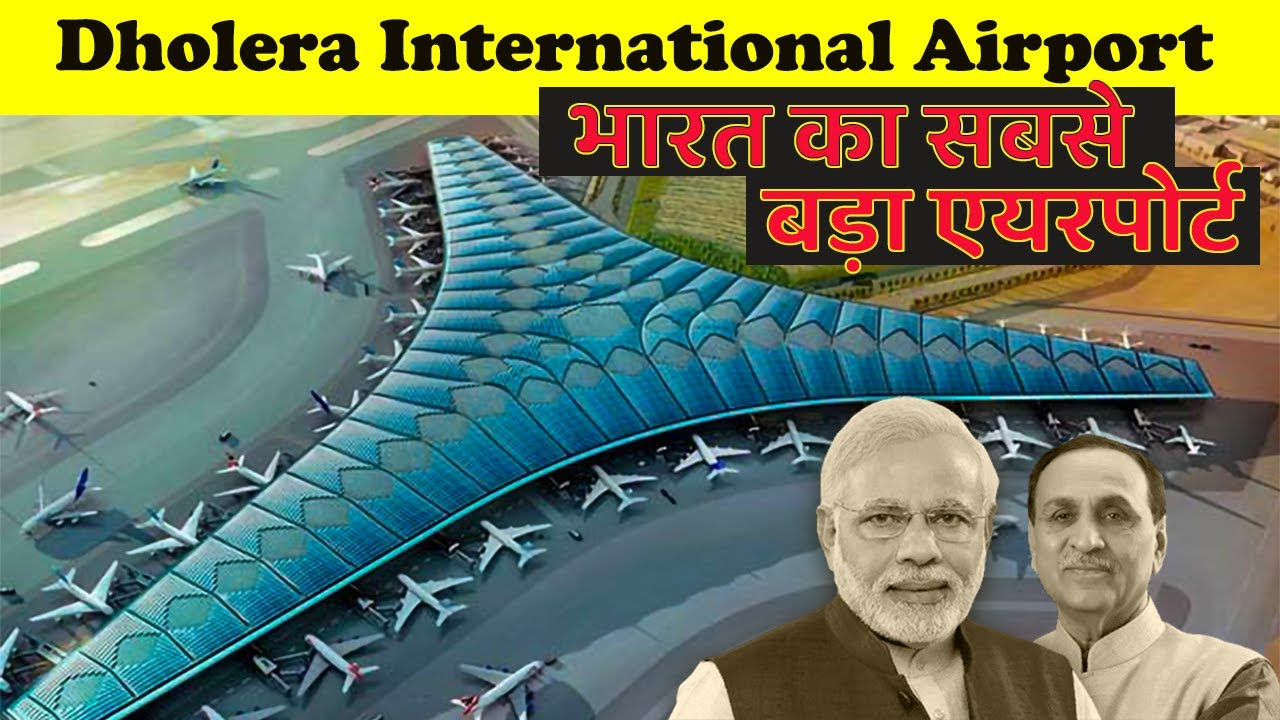 The airport will be well connected with the city transportation facilities.The National Highway Authority of India(NHAI) has acquired a 120 meters wide strip extending from Dholera Smart City to Ahmedabad 90 meters of this would be utilized for a 6 lane highway and 30 meters for a Metro.

Government of Gujarat has formed an SPV, Dholera International Airport Company Ltd. to facilitate the project in PPP mode with the help of Project Management Consultant according to the Greenfield Airport Policy of Government of India.

Dholera International Airport project has been declared as an ‘Early Bird Project’ jointly by Department of Industrial Policy and Promotion, Delhi - Mumbai Industrial Corridor Development Corporation and the Govt of Gujarat. Dholera Interantional Airport equipped with world class amenities will set the best example for the future of Indian Airlines.