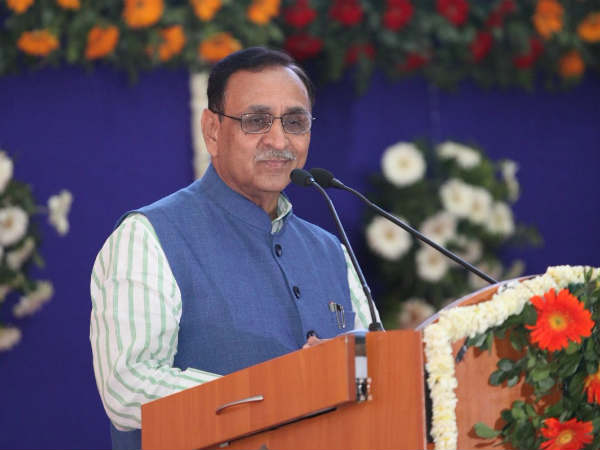 In a written response to a question by Dhandhuka  MLA Rajesh Gohil, who sought to know the status of the Dholera SIR project, , the CM said, “The total planned work in Dholera SIR activation area is now 85.79% over and the remaining work is also to expected to be completed soon. Regular high-level meetings are being held to expedite the remaining work.” The project was supposed to be complete by September 2019.

Manoj Das, additional chief secretary (ACS) in the CMO and in-charge ACS, industry and mines department said, “Dholera SIR’s activation area work, as approved by the government of India and the state government, is now near completion, so we have started aggressively marketing the project internationally. Over Rs 2,800 crore has been spent so far for the development of Dholera SIR to create plug-and-play infrastructure  for industries. Key infrastructure of all roads, activation area buildings, river bunding, plotting, sewage treatment plants and all major work is either over or close to completion. We are now ready to provide plug-and-play service to all kinds of investors.”

He added that along with work on the SIR, other projects such as the Dholera international Airport, Dholera-Ahmedabad-Expressway and Dholera-Ahmedabad monorail project have also been started, which will further attract investment in the coming days. “We have already received key investment proposals. We are also developing Gujarat-Special Education Region (G-SER) at Dholera Special Investment Region (DSIR) in PPP mode,” he added.