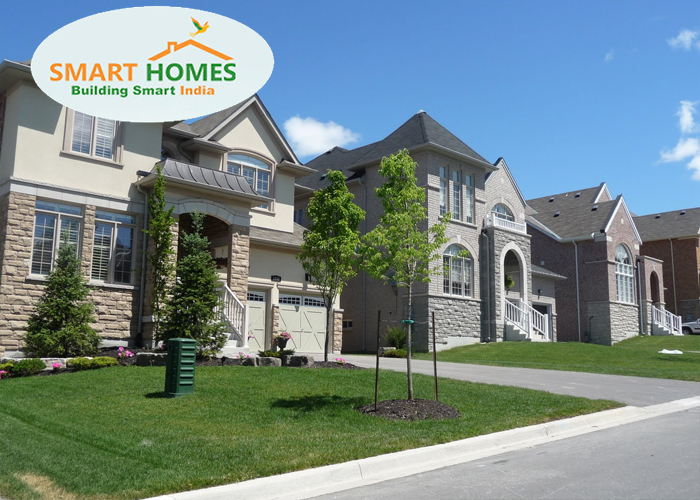 As per Nomura report, the new real estate bill passed on March 10th 2016 by the upper house is expected to drive FDI inflows in the real estate markets of India.
The report said “Mandatory disclosures and registration may reduce black money transactions in this sector; and greater credibility of the real-estate sector (through greater transparency and accountability) could encourage flow of FDI funds into the sector. The Bill is yet to be passed in the Lower House, though that should be easier, as the government has an absolute majority in the Lower House.”
An important regulatory reform in the sector was much needed to induce some trust and bring some order in the otherwise chaotic sector.The Real Estate (Regulation and Development) Bill, 2016 shall bring in higher transparency and create better accountability herein. Its key objective is to protect the interest of those who shall purchase properties. This bill would also come as an added relief to the buyer and investor class as it would here onwards lead to timely completion of projects.
As per the new bill, state-level real estate regulatory authorities are proposed to be set up. All real estate projects above 500sq. mts, including residential and commercial and those that shall be constructed and are currently under construction shall be registered under such authorities. Earlier the exemption was upto 4,000 sq. mts.plot area. Similarly state-level appellate tribunals shall also be set up for redressal of complaints with a maximum timeline of 60 days for resolution of any dispute.
In case any builder fails to register their projects as per the new bill, it can result into imprisonment of upto three years and/or 10 percent of the project cost. Similarly, if the real estate agents or buyer of the property are found guilty of violating relevant authorities (tribunal and regulator), they shall be subject to up to one year of imprisonment.
Following are the salient features of the Real Estate (Regulation and Development) Bill:-
• The foremost emphasis has been laid on timely completion and delivery of projects to buyers through imposition of strict measures on developers. In case of a long delay in completion and handover of project, consumers are entitled to full refund along with interest.
• The bill brings in huge accountability on part of developers by placing in a strong mechanism that compels them to mention the accurate project details and disclosures. This also impels them to share the final project plan with buyers without any room for iterations, thus saving them from the malpractice of inaccurate and incorrect information.
• As opposed to a 50% deposit proposed by the select committee, the developers shall now be required to deposit a minimum of 70% of the collections received from buyers into a separate account towards construction cost. This shall also include cost of land.
• The norms for registration process were earlier to be made applicable on 4,000 sq. mts property with 8 apartments as per draft bill, 2013 which was later modified to 1,000 sq. mts property with 12 apartments (as per Standing Committee suggestions). However as per the current bill, every property with a plot area of and above 500 sq. mts shall have to follow the registration norms.
• Another step towards consumer security has been taken by making receipt of all clearances compulsory for the developers before offering any unit for sale, even in the pre-launch stage.
• The bill mandates developers to provide after sales service for structural deficiencies in the project without charging any extra cost to the buyer. All that a buyer needs to do is to inform the builder of the same within a year of making the purchase.
• Structural deficiency liabilities for developers have been increased to five years from erstwhile two years. Also, the developers need the consent of at least two third of the allottees before making any change in plans.
• All projects including those under construction are to be registered with the regulatory authorities. Commercial properties are also included in the scope of the new bill.
• Carpet area has remained a much manipulated term in the real estate sector and has led to several malpractices and cheated many customers. To save consumers from the same ‘carpet area’ has been clearly defined in the bill.
• In case of any delay on either part, both developers and consumers shall have to pay same rate of interest unlike before when the norms favored the developers.
• In case land titles are found to be defective at a later date, it can be of great loss for both developers and consumers. To safeguard the interest of both parties, the bill provides for an arrangement of insurance of land title.
• Real Estate complaints are perhaps the most neglected ones in the financial service sector. The same shall now be rightly and timely handled by Appellate Tribunals and Regulatory Authorities within reduced and specific timeframe.
Rera Projects