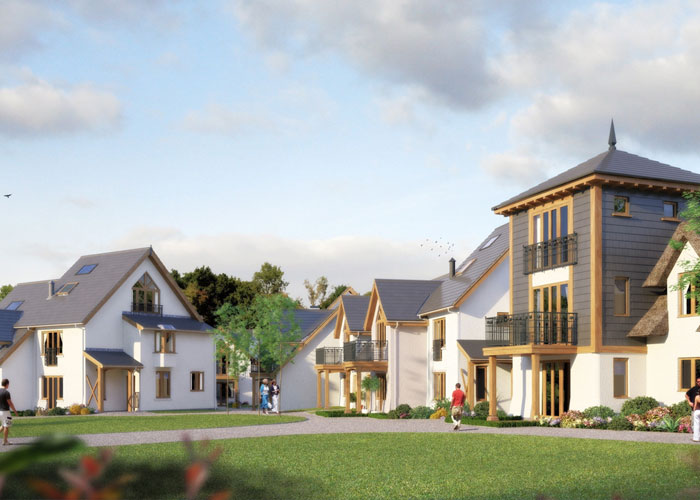 Chennai's popularity to be soon overshadowed by Dholera SIR

Chennai like Dholera SIR has made its way to the recent list of first 20 smart cities of India declared by the central government. With this, the city has been entitled to an approximate initial funding of Rs. 2,000 crore from the government. While most of the naïve citizens shall consider it as a good start, experts would comment that it is not an ideal one as much more would be required to give the city the requisite thrust.
As compared to Chennai, Dholera SIR Gujarat , the first smart city of India has received almost threefold funding by Indian Government: Rs. 3,000 crore for basic infrastructure built up and Rs. 1,700 crore each for development of Dholera international airport and construction of roads(tender awarded to L&T). Therefore the pace of development in Dholera is soon expected to overshadow that of the Indian metropolitan city.
Besides the funding arrangement, another factor that favors Dholera SIR is that Dholera, India’s Biggest/Largest Greenfield Smart city of India, first ever of its kind to be developed in India. It is the dream child of Mr. Modi who envisions it to be six times the size of Shanghai and twice that of Mumbai. This vision is definitely much larger than that weaved for Chennai.
Dholera’s strategic location near DMIC also plays a vital role that shall make it a more powerful economic destination than Chennai. Though Chennai s well connected through all means of transport, Dholera shall better connected (as per the master plan) which shall make it a more preferred global investment hub.
Dholera’s cheap real estate along with a great potential that the city has ahead of it serves as a good combination for investors who are currently desirous of investing heavily in the city. Chennai’s realty market is relatively expensive and therefore less sought after.
For More Information-- Please Visit Us : http://www.smart-homes.in
Rera Projects