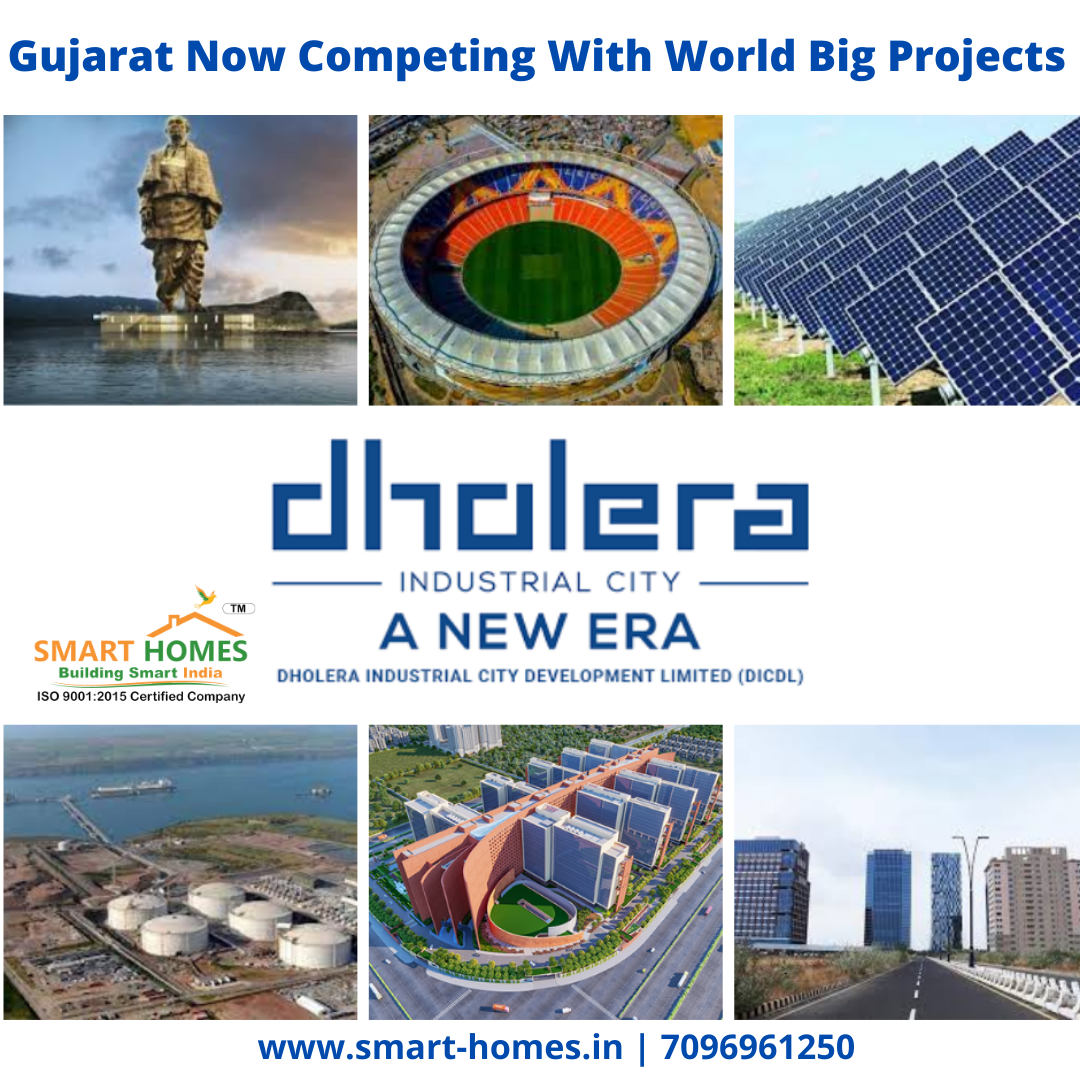 Gujarat's competition now is not with other states, but with the world.

He further said the country's first bullet train will start from Gujarat, and the state attracted the highest amount of foreign direct investment (FDI) in the country.

The country's largest commercial complex in Surat, the first International Financial Services at GIFT City, the largest smart industrial city at Dholera SIR Park, are all in Gujarat, he added.

Rupani said Gujarat tops the country in the production of cumin, cotton and groundnut, and has the lowest unemployment rate.

The state tackled the second wave of the COVID-19 pandemic through "collective leadership", daily monitoring and decision-making of the core committee, he said.

Gujarat is the only state in the entire country which did not go for a complete lockdown. We tackled the first and second waves of coronavirus with limited control. Now, with the experiences of the second wave, we are ready for the third wave, he said.

The chief minister said his government was committed to all-round development of all the sections of society, and had promptly passed on the benefits of government schemes for the welfare of the weaker sections.

The state government had taken several decisions for the benefits of farmers, women, tribals, and other sections of society, he said, adding that as many as "1,700 decisions were taken fast and without pendency" in the last five years.

The state government also equipped the police with 10,000 'body-worn' cameras and other technologically advanced facilities like drone cameras, so as to make the security force strong and effective, he said.

He also urged people to contribute 60 per cent for a developmental project under the state's 'Vatan Prem Yojana', while the remaining 40 per cent amount will be contributed by the government.