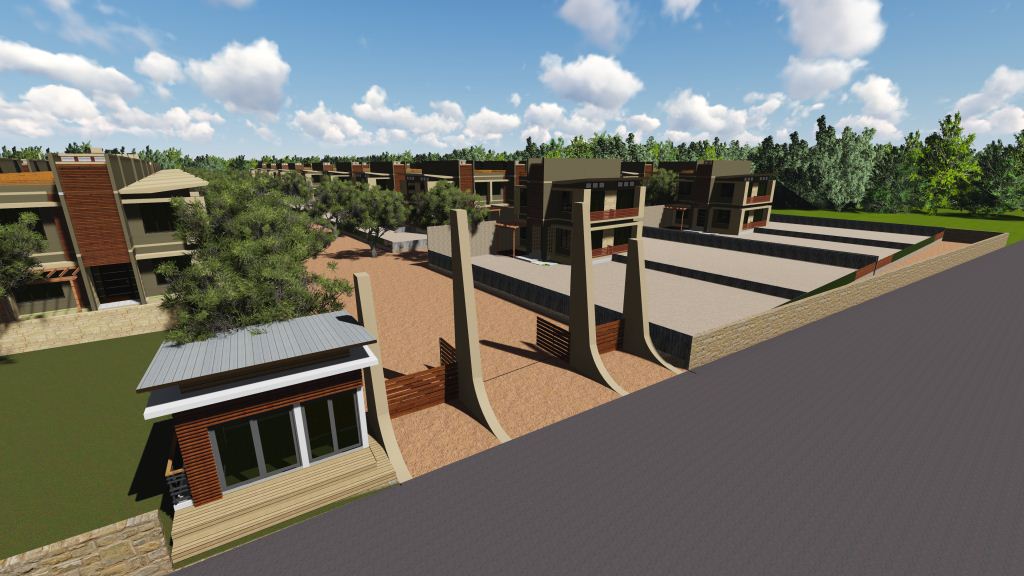 All About the 100 Smart Cities- What, How and When?

Perpetual discussions on smart cities like Dholera Smart City has become quite a popular phenomenon. Everyone seems to be talking about it. People are talking about it as a solution to rapid urbanization while economists are terming as a propellant to accelerate economic growth. Let us summarize what these cities are all about in short and simple terms.
What are smart cities?
There is no fixed definition to smart city and the explanation varies depending upon which part of the world you are in.
Indian Government in its reference note for Members on Parliament on the smart city has given a simpler definition to the term: “Smart Cities are those that are able to attract investments.” Investments shall lead to rest other things such as qualitative urban services, good infrastructure and employment opportunities. As per Indian Government, features such as adequate water supply, electricity connections, affordable housing, and robust IT connectivity and so on makes it a smart and preferable city to reside in.
How have the 100 smart cities been selected?
Each state was given an opportunity by Union government to nominate a fixed number of cities based on certain parameters to be selected as smart cities. Each parameter was assigned certain weightage and decision was to be taken based on how much the city scored. The parameters included existing service levels, past track record, self-financing and institutional systems and capacities. A two-step process was involved in selecting the smart cities.
Why was each state not given equal opportunity to nominate cities?
The central was clear that each state should be given the opportunity to select at least one smart city. However beyond that, a specific formula fixed the nominations per state. This formula gave equal weightage to the urban population of the state as well as the number of statutory towns within to come up with a number of potential smart cities.
What happened to two cities- Why were only 98 selected?
Jammu and Kashmir is yet to decide upon one city and has asked for more time for nomination. Thus one slot has been kept empty for it. On the other hand, Uttar Pradesh nominated 14 cities instead of 13 slots allotted to it. Rae Bareli and Meerut scored equal points thus making it a tough decision for the Union Ministry to take. Thus one slot remains empty in this state.
What is the next plan of action?
All cities including Dholera Smart City are now required to submit a smart city proposal containing the entire plan for developing the city and submit to the government. The cities with deficiency in plan shall be given a chance to improvise their plans and resubmit the same.
The top 20 scorers shall receive financing within this financial year, 40 shall be financed next year and the remaining 40 shall be financed in subsequent year.
The government’s strategy to establish competition amongst the nominated cities has lit a spark amongst state government and shall reap long term benefits.